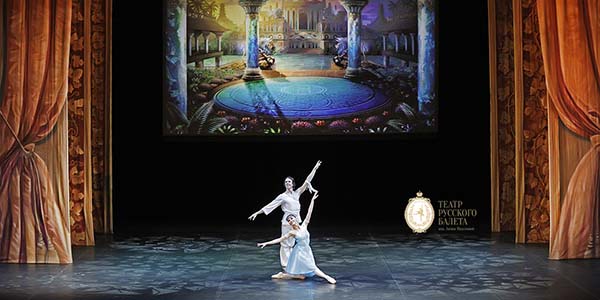 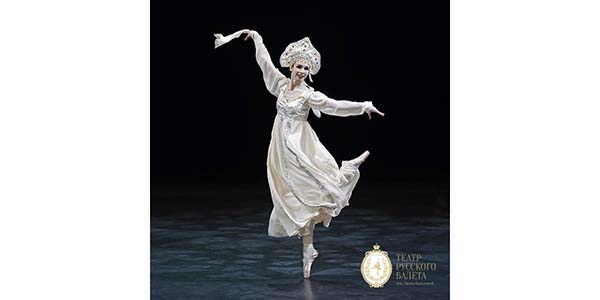 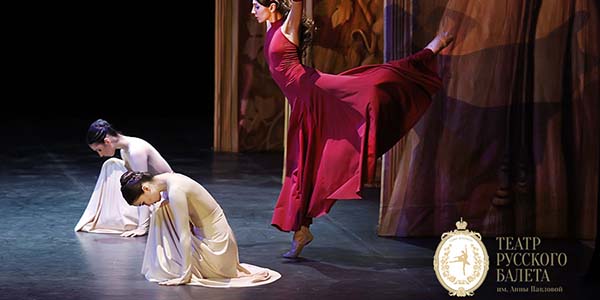 A unique opportunity to see the brightest and most interesting numbers from the world-famous ballet performances performed by the leading soloists of St. Petersburg theaters. For the gala concert, fragments of classical performances were carefully selected and restored by eminent choreographers, which introduce the audience to the most beautiful thing that exists in the world of ballet. A bright, exciting, spectacular ballet program is a wonderful leisure option to create a festive mood and unforgettable impressions! The concert will be of interest both to lovers of classical dance and theater goers, and to those who are just discovering the beauty of choreographic art. A gala concert is an extraordinary performance that allows you to get acquainted with the true masterpieces of ballet classics: on the same stage in one evening, the artists present fragments of the most famous and beloved performances by the audience: Harlequinade, Talisman, Swan Lake, Chopiniana, "The Nutcracker", choreographic numbers "The Dying Swan", "Moonlight Sonata" and others. On the stage - the stars of the ballet of St. Petersburg! Organizer and performer - Anna Pavlova Russian Ballet Theatre. The troupe was formed in 1990, and for over 30 years the theater troupe has been performing in St. Petersburg and abroad, presenting ballet masterpieces, preserving the traditions of classical dance.

The performance is accompanied by a soundtrack.

About the troupe "St. Petersburg Russian Ballet Theater": In the repertoire of the Theater "Russian Ballet" this play occupies an important place, the fairy tale story of the princess-swan Odette and Prince Siegfried does not leave any spectator indifferent. The original choreography is carefully preserved. The immortal music of Tchaikovsky, the colorful scenery and costumes, the brilliant dance of the ballet troupe - all this attracts the attention of the public and provides a full house. On stage - the artists of the theater "Russian Ballet". The theater was created in 1990 by soloists of the Mariinsky Theater, which belong to the dynasty of ballet artists, which has been in existence for more than 100 years. More than seventy world tours, more than 4,000 ballets performed for 23 years of the troupe's existence, about a million enthusiastic spectators who attended performances are all records in the world of theatrical art belonging to the St. Petersburg Theater "Russian Ballet". The basis of the popularity and relevance of the theater is the preservation of the original choreography of classical ballets, the professionalism of the company, the highest level of performance, colorful scenery and magnificent costumes.

The performance is accompanied by a soundtrack. Video: