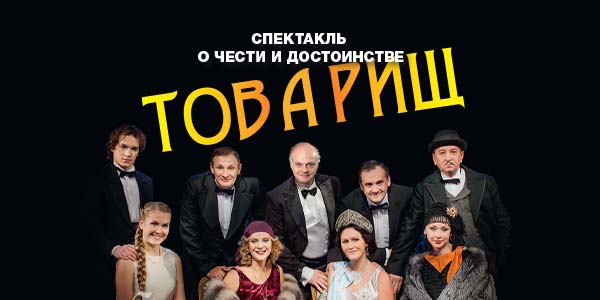 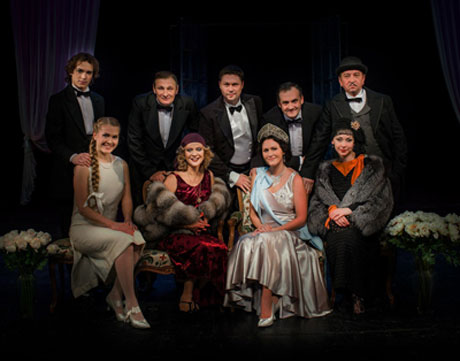 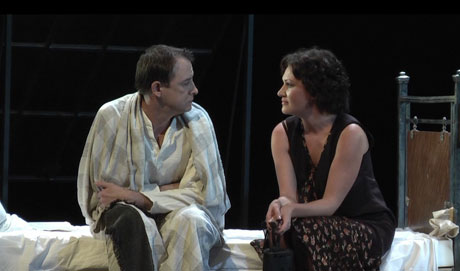 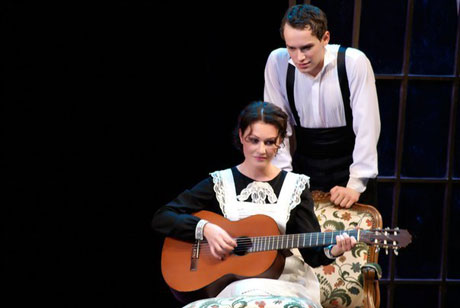 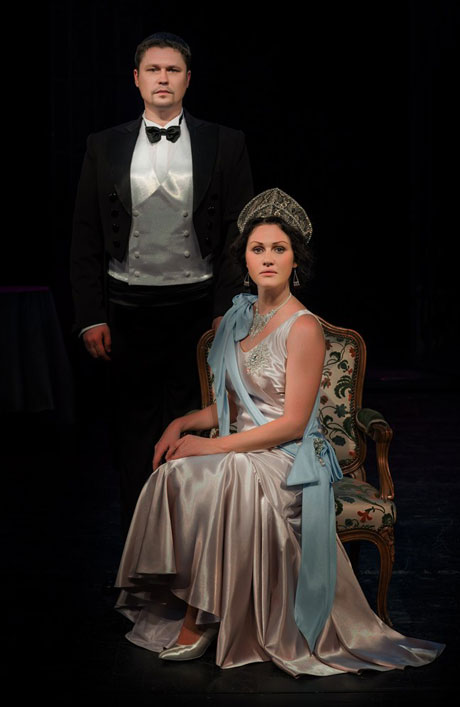 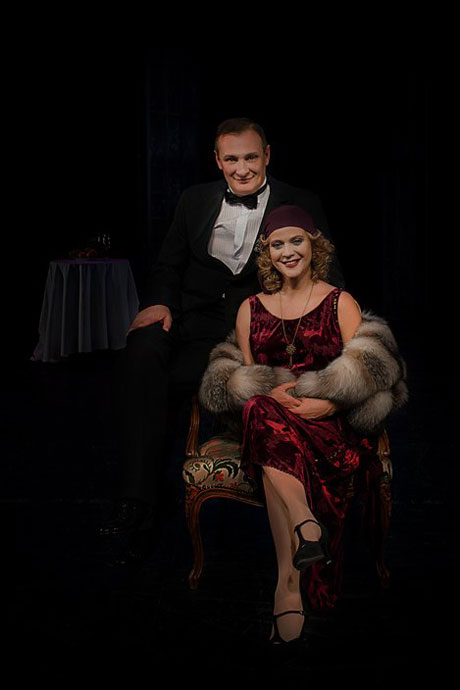 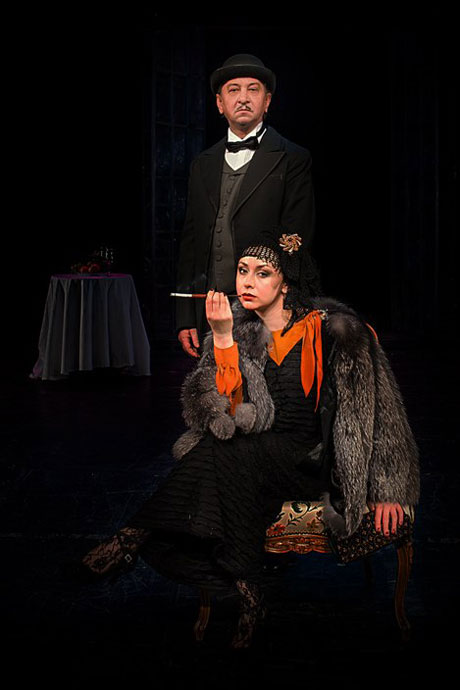 The author of the project and the art director: Fashion historian Alexander Vasilyev (moderator of the program Fashionable Judgment) Based on real facts The play "Comrade" was staged according to the play of the French comedian Jacques Deval, the play was first brought to St. Petersburg by the fashion historian and TV presenter Alexander Vasilyev. He also acted as a costume designer and decorator. For this performance, the fashion historian brought from Paris from his own collection the original costumes of the 1920s. In the theatrical workshop exact replicas of these costumes, which are worn by heroes of "Tovarishch", are ordered. The Grand Duchess Tatiana Petrovna and her husband are forced to flee from the Bolsheviks to Paris. The Grand Duchess steals artichokes for dinner, and the prince carries in his pocket a handkerchief, carved from a single white shirt. This is especially strange, and all around, right up to the Minister of Finance of France, are perplexed how one can live starving to death with billions in his personal account! Whose money is this? To whom will they end up in the end? And where is the cheerful and charming maid, in whom the whole male half of the Parisian secular society is in love? Love works wonders and the main characters with humor and easy self-irony find a way out of seemingly desperate situations. But there comes a time when the fate of an unmerciful homeland depends on their decision. Jacques Deval, the author of the play, is better known as a journalist. His play is based on real events that occurred in France in the 1920s. The author describes the history of the famous Russian general Alexei Ignatiev. Performance in its best expression, easy, kind, intelligent and life-affirming. Actors: Sergei Barkovsky, Alexandra Kamchatova, h. a. RF Nelly Popova, Arkady Koval, Yulia Nizhelia, h. a. RF Anatoly Gorin, Igor Golovin, Vadim Franchuk, Maria Sinyayeva, Irina Sotikova